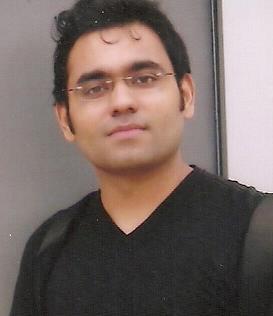 I knocked on your doors when I decided to learn the art of screenwriting. And gladly I landed in a group that was mentored by Pete Jensen. Hence my journey began with the basics of screenwriting.

Just in 10 sessions, Pete very simply put us through some innovative exercises that helped us navigate the structure and process of screenplay writing. I managed to finish a couple of synopses in that semester.

And it seemed like a great idea to join the Advanced Screenwriting, which I did. The goal in Advanced Screenwriting was to at least finish the first draft of the screenplay. The focus was to study and discuss a film script, followed by a discussion of a student's developing script. This whole method turned out to be a great exercise, which not only provided insights but also was very motivating. I managed to finish the first draft of what was then called Four Boys From Dehli (now called Shuttlecock Boys), and I had some valuable feedback from Pete and my other colleagues.

When I look back at the whole learning period, I can't thank Pete and my colleagues enough for their encouragement. And thanks to Gotham Writers' Workshops for providing such a tremendous platform.