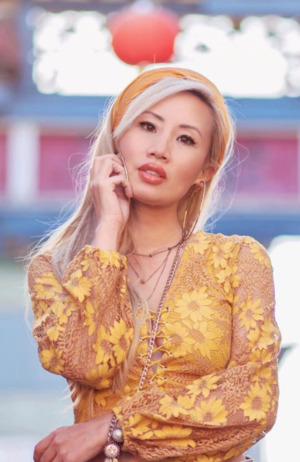 I was going to quit writing.

My writing had ceased after the pandemic hit in March 2020, and trips to Cape Town, Iceland, and Estonia were all canceled. My travel writing suddenly hit a wall and slammed to a stop.

Later on that year, I heard that Mike Dunphy was teaching Gotham’s Feature Article I class. I had worked with him previously as a writing coach, so I signed up on a whim.

Even though I had already been writing for a few years, I learned so much. I had jumped into freelance writing without any training, and it was beneficial to learn all the basics that I hadn’t known along the way.

Besides the basics, the class forced me to develop multiple pitches each week, which was invaluable. I placed all of the pitches that I created in class.

These three pitches that I worked on in class generated my first publication in these three outlets.

Because of Dunphy’s class at Gotham, this year has been the biggest year of my writing career. I’m so glad to be writing about travel again as the world opens up, but the class also inspired me to widen my writing repertoire to cover internet culture, and more.

Quitting writing isn’t even on my mind anymore, even though it’s still a challenge some days. Because of the class, I am secure in the fact that I am a writer!