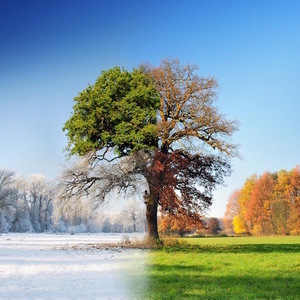 We invited you to look back at 2016 and write about it. Specifically, to tell us a true story from your life in 2016…in only 16 words or fewer.

I saved the best afternoons to walk up Clove Road to chalk haiku on the guardrails.

A bell tolled as the ghostly monk materialized from the island mists. My poem became reality.

Terminated: I was sitting in a scratchy, yellow, mid-century modern swivel chair. No one offered Kleenex.

Awaiting Grandmother’s ashes, I saw Dragonite. “Don’t,” one cousin said, holding my crutches. The others ran.

Distracted, I stumbled into a jet’s afterburner exhaust and was blown overboard. Then I swam awhile.

Deep in a Mexican cenote, where no God-fearing Mayan dare swim, lay a pair of sunglasses.

I began keeping a journal. It had no lock, but suddenly I had secrets to keep.

The heat was contemptuous, society sober, but the cowboys courtly. And so in Texas I stayed.

She bought a dog. Without asking. It peed everywhere, so I left her. Kept the dog.